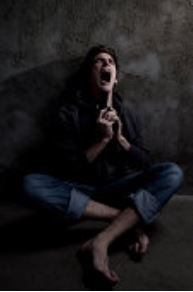 Self harming involves the use of sharps like blades and needles to cause physical damage to the body.
It also involves burning, biting and excessive eating and drinking.
It should also include self poisoning, where chemicals like cleaning fluids are ingested to cause internal damage.

So why do people self-harm?
Surely it’s totally illogical for anyone to cause physical and often permanent damage to themselves?

Hypnotherapy can access the unconscious mind that is responsible for our unconscious / compulsive / impulsive / habitual behaviours, and we can then find the deep reasons for this destructive behaviour.