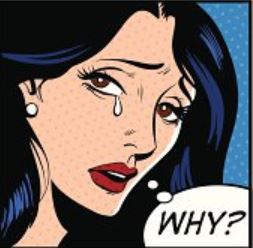 Infertility is the inability to conceive naturally.  In addition, it should include the inability of the developing foetus to go full term.

We know much about the mechanics of getting pregnant, and through IVF we can bypass the inability of the body to conceive naturally, but even that then relies upon the body to support the developing foetus.

If a lady is having difficulty conceiving naturally, and all the medical tests cannot find a physiological reason, then I like to use hypnotherapy – that can access the unconscious mind – to see if there is a deep-seated psychological block.

One lady I worked with had suffered many miscarriages and I used regression to revisit the events that had apparently caused the unconscious mind to not want her to become a mother.
She soon became pregnant again and nine months later produced a beautiful, healthy daughter.

I have found many psychological blockages to conception that have then been successfully worked on, which has led me to believe that the unconscious mind does play a huge and significant part.